On this week’s show…. 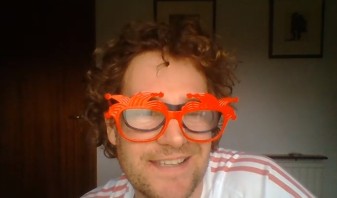 Our resident poet Paul Curran, gives an extended view of Allen Ginsberg (3 June 1926 – 5 April 1997) and John Cooper Clarke (born 25 January 1949) ..an English performance poet who first became famous during the punk rock era of the late 1970s when he became known as a “punk poet”..

And with a host of Cotswold Music festivals ahead (Cropredy, Cotswold Distillery etc) we hope to get a foretast of the music on offer…King Pleasure and the Biscuit Boys, Joe brown, Fairport Convention, The Julie July Band etc..

And whatever else arises…!!