Spot the guest!! The gallery isn’t definitive, but gives a feel for the more than 220 guests who shared with us during 2019.

The end of another year “In the Cooler” gives me the opportunity to say “Thank You” to all those guests who have graced our studio in Chipping Campden, or who otherwise have bravely allowed me to interview them about their music/book/charity/project/event during the last 12 months!! There’s enough material here for a book or two of my own!!

And a special “Thank You” to our programme sponsors “Cavendish Park Care Home”, who join with NCCR in putting something back into the community.

So, this week’s edition of “In the Cooler” will be a looking back at the past year’s guest list, a few reminiscences, and plenty of music!!

Please join me on Friday evening (7-9pm)(www.nccr.co.uk) or Sunday Noon till 2..and on the Listen Again link…..

Russell Hastings (From The Jam)..currently touring Japan and Australia, with a UK tour starting 11th October..and including Oxford on 8th November…

Milos Karadaglic.. world famous classical guitarist on tour, with a new album and a tour starting tomorrow (21st) and including Warwick on 21st October.. Raphael Wallfisch.. internationally renowned ‘cellist and recording artist visited Stratford Music Festival on Thursday 19th, where we caught up with him and enjoyed a delightful chat . Be sure to get to his recital in Stow on the Wold on 10th October…

Listen to the 2 minute intro to the conversation which can be heard in full on Monday’s edition of “Cooler Classics” (8-10pm  http://www.nccr.co.uk) 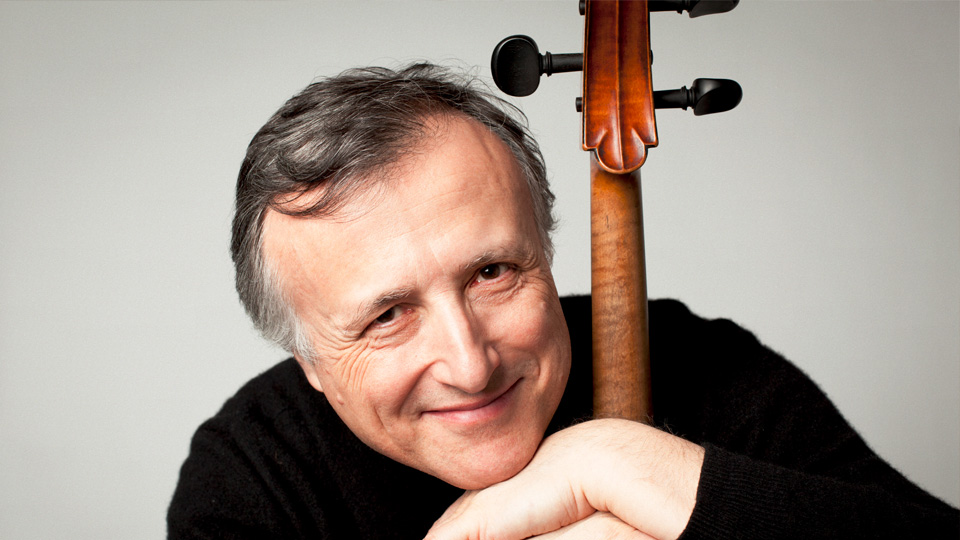 Suzanne Fischer, soprano, will be performing at the Rudolf Kempe Society, The Muses, Waterside, Stratford-upon-Avon on Sunday 22nd September..today..Sunday 22nd!!

Plus, news from the district from years gone by involving GCHQ, Gustav Holst and Ken Dodd.. (don’t suppose you expected to see Holst and Dodd in the same sentence!!)

And more music and matters arising!!